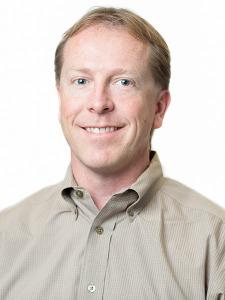 Born in Denver, CO and currently living in Parker, CO, Jared is a Realtor & Investor with an extensive construction background.

Jared’s first major accomplishments began racing motorcycles. He grew up riding motorcycles and somewhere along the way decided to give motocross racing a shot. He continued to race year after year and after 20 years of racing, 14 of them racing the Pro class, decided it was time to go out on a “high note” in 2004 with 2 championships, winning each class entered for the year. He has a record 7 championships in one year (2001)! His total championship count stands at 16. His racing took him to a national level, racing in many states across the nation as well as locations such as India, Costa Rica, Cambodia and Barbados. He’s also the 1997 Cambodian National Champion.

Initially, Jared’s work interests were focused around the construction industry. He framed and worked construction jobs throughout school and attended CU Boulder for engineering, but quickly changed to CSU in Fort Collins to study Construction Management. Graduating with a Construction Management degree, he quickly went to work for a production builder. After working his way up to Director of Construction, he decided to open his own custom home building company in 2004.

Jared obtained his Real Estate license in 2006, initially for his own deals focused around his building company. As his real estate experience grew and the luxury home market began to soften he made the switch into full time real estate. Jared has invested in Real Estate, flipped properties, holds rentals and helped others do the same in their path to wealth.

Jared is a Colorado Native and has a loving family; his wife Sherri, also a Colorado Native, and twin daughters Paige and Peyton. In his spare time he likes to ride motorcycles, golf, snowmobile, shoot competitively, mountain bike and spend time in the mountains.